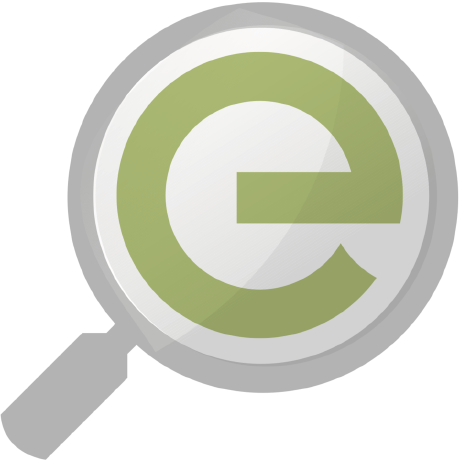 An ontology for experimental and other evidence statements.

The Evidence & Conclusion Ontology (ECO) describes types of scientific evidence within the realm of biological research that can arise from laboratory experiments, computational methods, manual literature curation, and other means. Researchers can use these types of evidence to support assertions about things (such as scientific conclusions, gene annotations, or other statements of fact) that result from scientific research.

ECO was originally created around the year 2000 to support gene product annotation by the Gene Ontology. Today ECO is used by dozens of biomedical resources to capture evidence associated with assertions in biocuration.

User
https://monarchinitiative.org/
Description
ECO is used by the Monarch Initiative for evidence types for disease to phenotype annotations.
Type
annotation
Examples
Parkinsonism: Characteristic neurologic anomaly resulting form degeneration of dopamine-generating cells in the substantia nigra, a region of the midbrain, characterized clinically by shaking, rigidity, slowness of movement and difficulty with walking and gait.
Publications